Bats are friends of winemakers 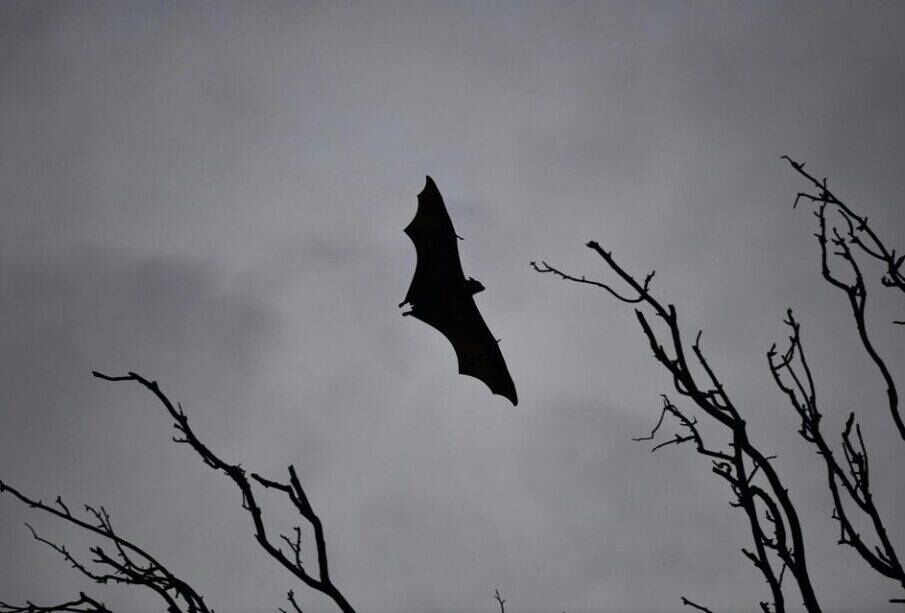 In connection with the mythical and superstitious accusations of bats as “accomplices” of the coronavirus pandemic just in time, in early March 2020 launched a project “Raising environmental awareness of the local population by joint conservation of bats in the border areas of Hungary, Slovakia, Romania and Ukraine” there is a joint protection of bats in the framework of active environmental measures, public information campaigns and promotion of best practices among the local population of the border regions of Uk ayiny, Hungary, Slovakia and Romania. Transcarpathian winemakers should be extremely interested in supporting bats, as the diet of bats includes grape pests – such as grape butterfly and others. French growers do their best to expand wintering grounds and comprehensively protect bats, as they are critically dependent on them. More about the benefits of bats for winemakers in the article “Bats are friends of winemakers”, kindly translated from French by Natalia Diman, an employee of the Institute for Ecological and Religious Studies, a fellow of the German Environmental Foundation (DBU). Information service of the Institute of Ecological and Religious Studies.

Bats are friends of winemakers

These small mammals eat grape butterflies, so there is a real prospect of encouraging them to appear near the vineyards. The friendship between winemakers and bats is getting closer. Because bats eat insects in an amount that is almost a third of their weight (ie up to 3,000 insects per mammal per night). So why not encourage them to settle next to the vines? This idea is becoming more widespread in France.

A study conducted in 23 vineyard plots in Gironde in 2017 by the Aquitaine League for the Protection of Birds (LPO) in collaboration with Eliomys and the National Institute for Agricultural Research (INRA), funded by the Bordeaux Inter-Professional Wine Council (CIVB), proved for the first time equal ability of bats to feed on insects eudemida and “cochylis”. Butterflies are pests of grapes that lay their eggs in the fruit, contributing to the formation of rot. Consequently, “in the event of an outbreak of their fertility, growers are forced to use insecticides.”

The study showed that bats often live in vineyards (19 species out of 22 known in Gironde were found on the studied lands). Much of their diet is made up of pests (also called “cluster worms”) along with other insects, such as mosquitoes. An interesting fact was that bats increased their hunting activity in the presence of pests.

“A great example of possible collaboration between wine stakeholders, researchers and associations to enable biodiversity to play its full role in ensuring the balance, productivity and sustainability of agrosystems,” the study authors said. It only remains to assess the impact of bats on pest populations, the damage done to grapes, and whether enough butterflies eat bats to limit pesticide use. “We still have a lot of questions to answer,” said Johan Charbonnier, an LPO researcher. “This year we have created an experimental device that allows us to reveal the real effectiveness of bats. We are still at the stage of analyzing the data before we can statistically analyze it this winter. “

Across France, winemakers are trying to lure bats to eat pests in their vineyards. Prominent examples are the provinces of Gironde, Cher and Suri en Vo, near Sanserra, where growers have set up 150 boxes for bat nesting in the spring. In the localities of Monbazillac, Dordogne and Hérault, there is a department that supplies nesting boxes to interested growers and winemakers. The Ardèche area is home to 24 species of bats out of about thirty represented in France.

Together with the LPO (Rhône-Alpes, France), the Union of Ardean Winemakers has launched a program to encourage the presence of bats near vineyards. Among the measures taken: flowering strips between rows of vines; care for hedges and natural meadows for the development of hunting grounds and, consequently, food resources; reducing the number of insecticides; training and consulting of growers; installation of ultrasonic recorders to determine the presented species of bats; adapting nesting boxes for each of them… “Obviously, many initiatives on these issues are thriving in many urban wine-growing areas, but as far as I know, no significant global experience has been gathered,” says Johan Charbonnier. “We are thinking about how to combine this experience.”

In any case, these experiments undoubtedly help bats that have been protected since 1976, whose populations, according to the National Biodiversity Observatory, declined in the French metropolis by almost 40% between 2006 and 2016. These include urbanization, renovation of buildings, use of insecticides, light pollution and an increase in the number of wind farms.

Institute of Ecological and Religious Studies,

«Raising environmental awareness in local communities by joint conservation of bats in ...

Ecologists have found microplastics in the sea air